January is the chilliest month in Livigno, but frankly who really minds when the sun shines and the snow is deep and squeaky beneath your skis. At the top of the mountain the snow depth is 160 cms – more than enough to ensure top to bottom skiing right until the end of the season in early May.

Visitors to Livigno from January 31st – February 4th will find themselves in the middle of Livigno’s first ever ‘European Freeride Festival’  with events both on and off the mountain.  The resort cinema  will be the venue for two days of Freeride films with plenty of awesome action for film fans.

On the mountain the Freeride Festival welcomes all comers whether novices to Freeriding or gnarly old experts who have come to compete – the common denominator is the enjoyment the abundant powder  with a group of friends or as part of a guided tour. As well as snowboarders and skiers, don’t be surpised to see telemark skiers and ski tourers all enjoying the pleasure of skiing in powder away from the pistes. And for those who fancy something extra special, the freeriding experience also extends to heli-skiing tours.

Meanwhile, back on the pistes, the runs are all open and in perfect condition for everyone to enjoy, but remember to wrap up warm! 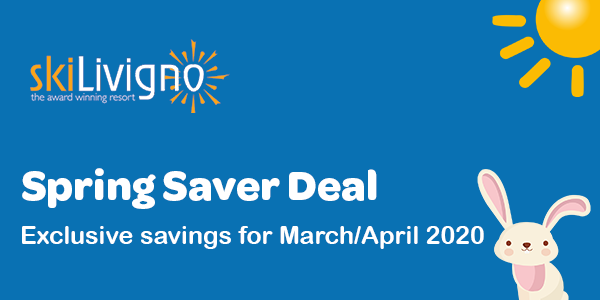